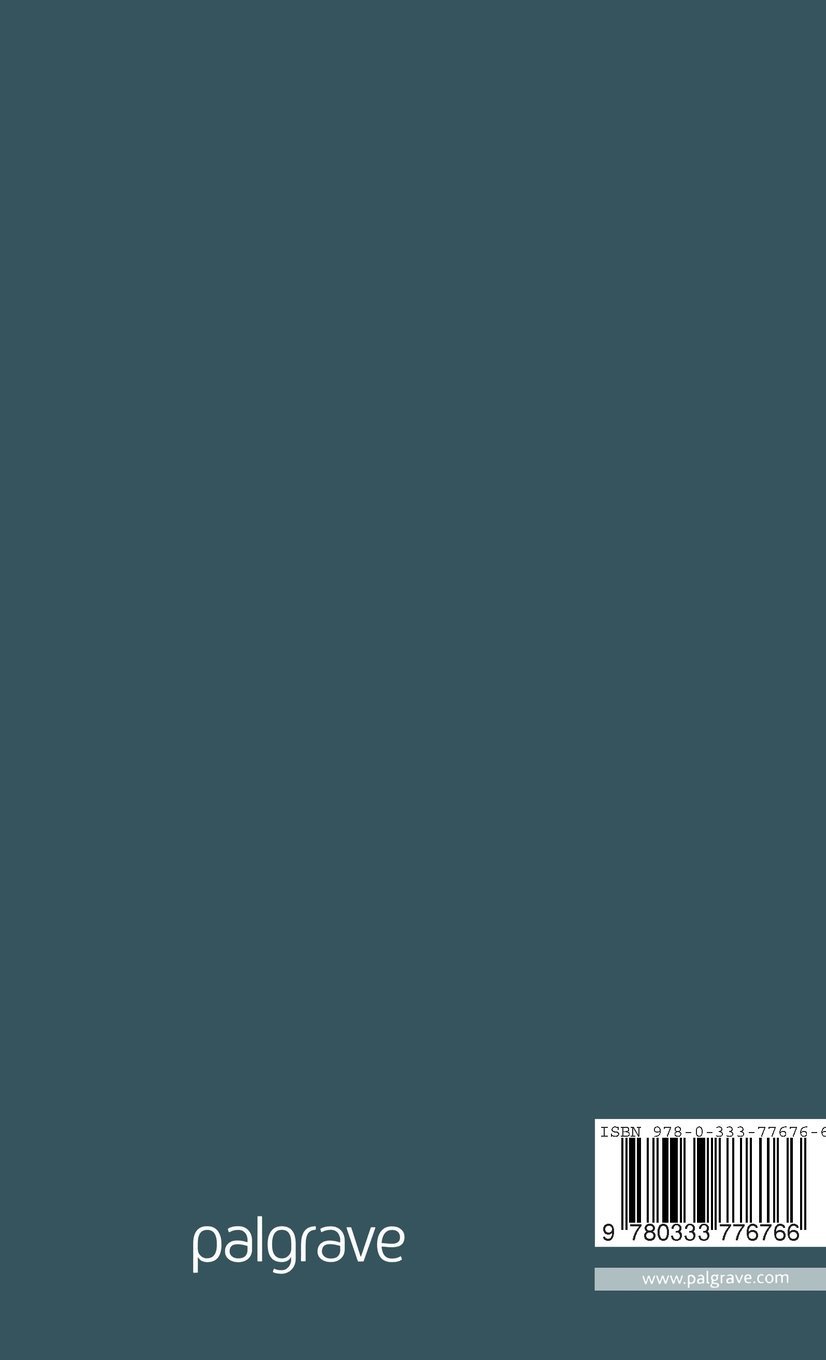 
Mandelson obviously feels he has been seriously undervalued and uses the pages, drawn from his diaries, to put his side of the story and settle a few old scores.

The book highlights his Labour Party credentials and the role he played in creating New Labour. The first chapter is used to explain that Brown was in desperate trouble prior to the Labour Party conference, having pulled-out of calling a general election. Mandelson likes to portray himself as a figure that works in the half-shadow and lives life on the edge. The title is a nod towards the iconic film noir of that name, in which Orson Welles plays Harry Lime.

In choosing this title, Mandelson is presumably giving a poke-in-the-eye to all those who had proclaimed his demise too prematurely, after watching his fall from favour and subsequent exile to Brussels. It implies that during his time as a European Union commissioner in Brussels, he was simply playing dead, but that now he is back plying his trade in the political dark arts.

Many of the early reviews have focused on and sensationalised the apparent disagreements he had with Blair and Brown. This reviewer will concentrate on what the book reveals about the political history of the author and the making of New Labour itself. Mandelson grew up in the Hampstead Garden Suburb of London, surrounded by many of the leading Labour Party figures in post-war Britain. Harold Wilson was a near neighbour. He never felt out of place among these luminaries, as he considered himself part of a Labour Party aristocracy. He later became deputy prime minister and foreign secretary in the government of Clement Attlee.

I was conscious of feeling somehow special. His background filled him with political ambition and supplied him with a multitude of valuable connections that he has been able to utilise throughout his life. He writes that in , along with some friends, he resurrected a local defunct Young Socialist Branch. It was a move that was less surprising than it might seem.

It brought politically ambitious members of the Labour Party, Communist Party and Pabloite groups together in common campaigns, most often centred on support for the bourgeois nationalist movements in Southern Africa. It would take a more objective biographer than Mandelson to trace the careers of these one-time student radicals turned right wing defenders of British imperialism, all of whom have assumed influential roles in public life as journalists, politicians or lobbyists. It left an indelible impression on me and a lesson on how not to run the country.

He justifies his rejection of reformist Labour politics by referring to the battle his grandfather had with Ernest Bevin, Labour minister and founder of the Transport and General Workers Union, before the war. While middle class elements moved rapidly to the right in defence of their own and the national interest, sections of workers shifted sharply to the left, towards international revolutionary politics and Trotskyism. In Lambeth, where we lived, Labour appeared to be heading in the wrong direction. The threat from the left becomes a persistent theme.

Frankly, I suspect I would have joined them. A Benn victory would have sealed the ascendancy of the left, and set us on a path towards extremism, unelectability and irreverence. Denis Healey won, but by less than 1 percent of the vote. But after enjoying some initial electoral success, the SDP faded and was forced to join with the Liberals to become the Liberal Democrats. By Mandelson could see a way forward. Butler, R. HC, Butler, D. The Electoral System in Britain Since The British General Election of Basingstoke: Macmillan.

Basingstoke: Palgrave Macmillan The History of government from the earliest times , 3 volumes. Fisher, J. Flinders, M. The Politics of Accountability and the Modern State. Aldershot: Ashgate. Delegated Governance and the British State. Walking without order.

Hennessy, P. The Prime Minister: the office and its holders since Heseltine, M. Life in the jungle: my autobiography. Hills, J. Hirst, P. Thompson, G. Globalization in question.

Journalist Panel: Political Communications in the Age of Social Media